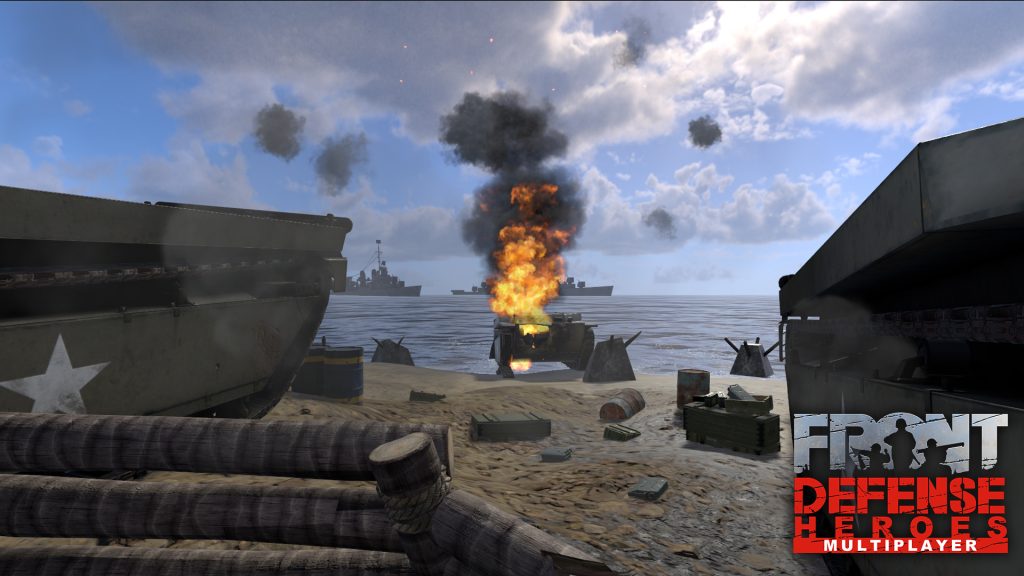 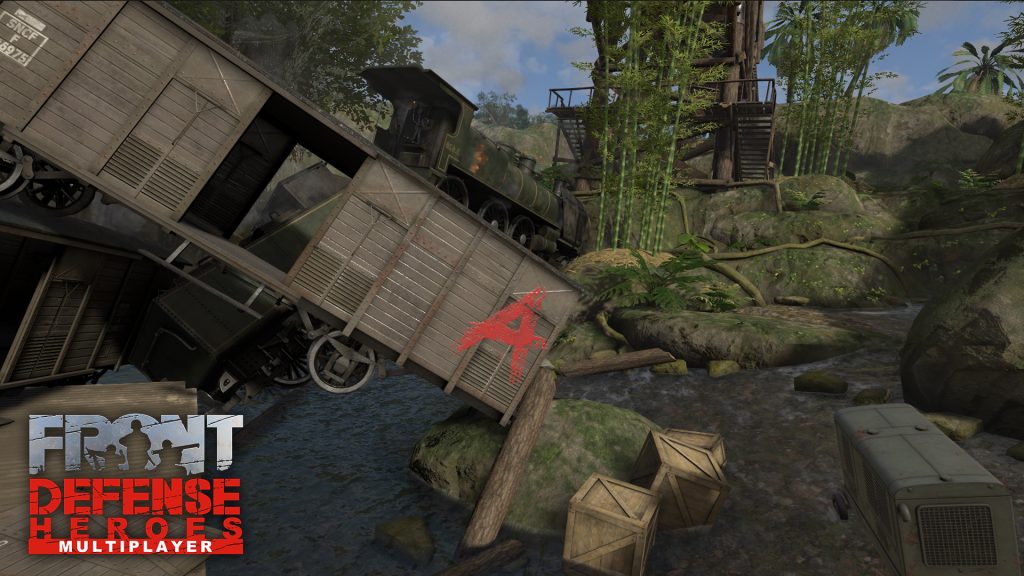 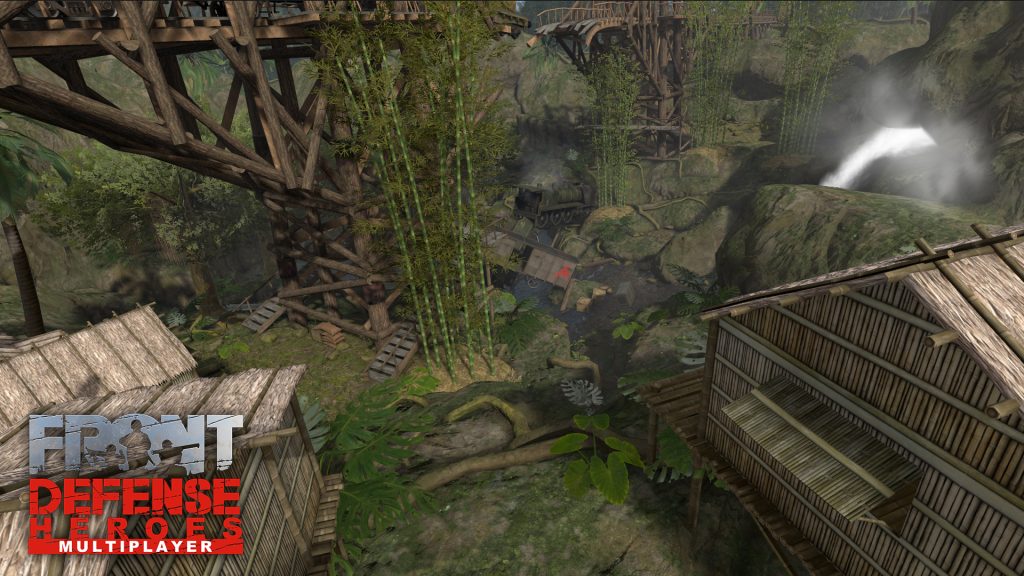 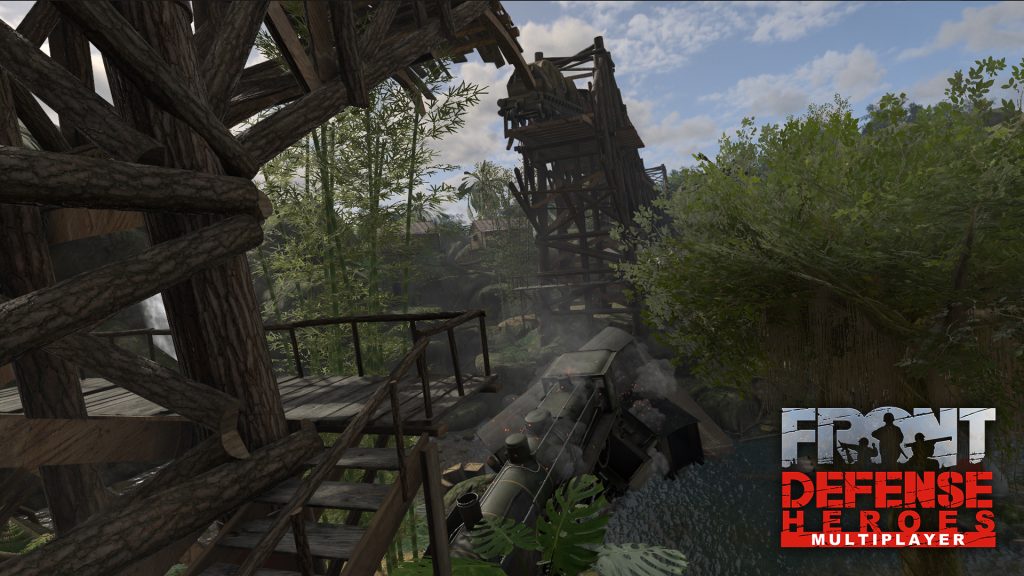 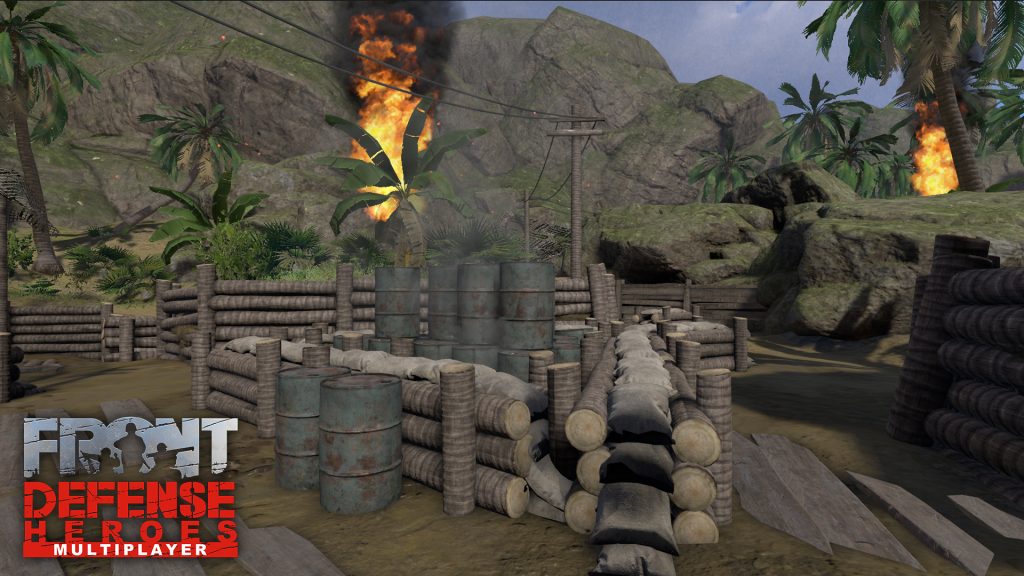 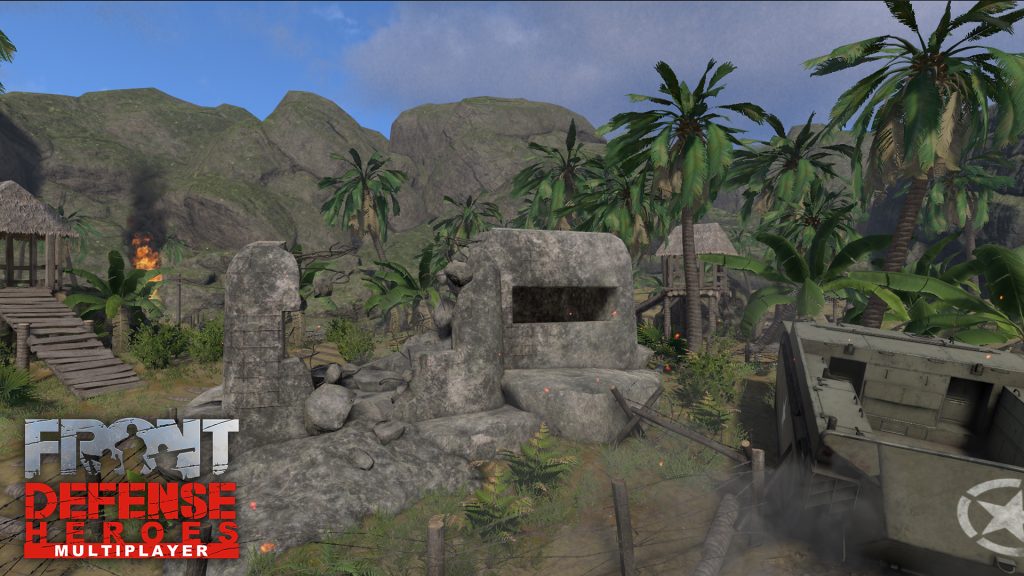 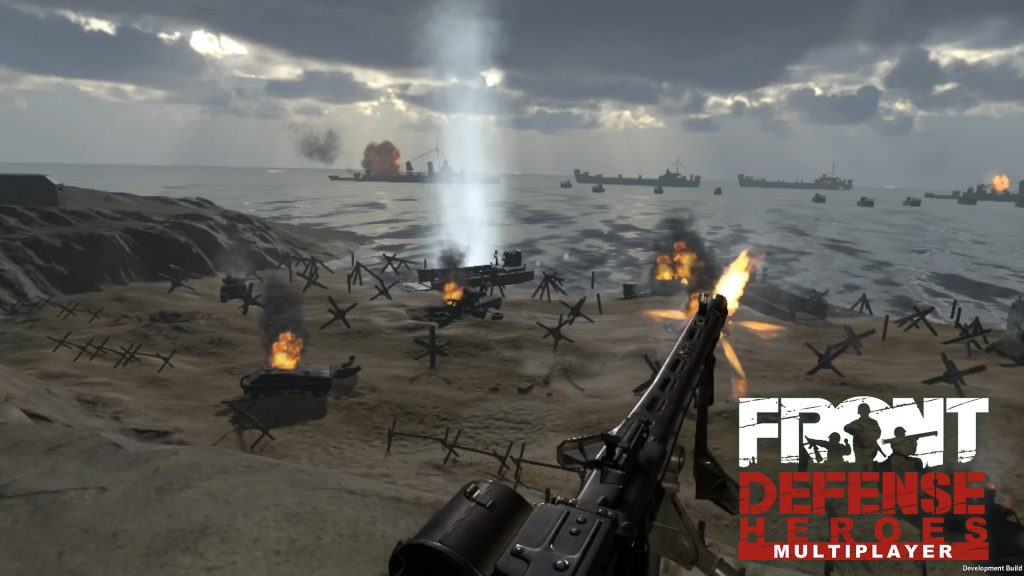 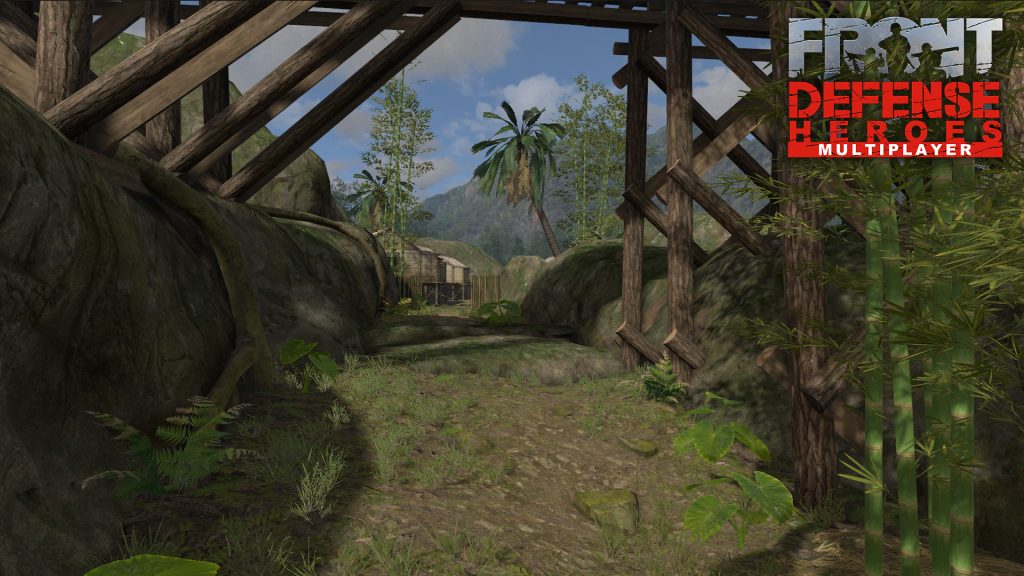 Ever wanted to be a war hero? In Front Defense: Heroes you can. In one of VR's most intense multiplayer war shooter game,
experience the thrill of fighting against other human players or AI bots using vintage weapons in World War II themed maps.
Take sides, seize victory, but take no prisoners.

Prepare to immerse yourself in authentic battle environments and the use of 1940's-era weapons in this 5v5 online single and multiplayer VR shooter game set during World War II.

--------
Front Defense: Heroes allows you to play alone or team up with friends:
Solo - Join a match or fight alongside against AI bots.
Multiplayer - Form teams and fight against each other in epic battles supporting up to 5v5. Discuss tactics through real time voice chat and win through strategic teamwork.
Combat Modes:
Free-For-All: Players fight against each other by wiping out as many enemies as possible. There are no allies.
Team Deathmatch: Join or form your own team and win by killing enemies on the opposing team within the time limit.
Offense and Defense:The two sides take turns playing offense and defense. The offensive team needs to have tactics to destroy a designated target at full force while the defensive team needs to guard their base and fight-off their opponents.